When you play pool, you aren’t just wasting time or having a little fun – you’re also playing a game that has been around for centuries – a game that has been played by kings, emperors, and mobsters. You may think you’re just messing around with your friends, but did you know a queen was shrouded in her own pool table’s covering, and the first world sports championship was a billiards championship?

In our last blog, we illuminated the origin of billiards and more. Today, we have some more wild facts about billiards for you!

At Vitale Billiards, we love pool tables. We love repairing, disassembling, moving, and reassembling them. When you need service that you can depend on, contact us for premier pool table repair and more in Colorado and southern Wyoming! 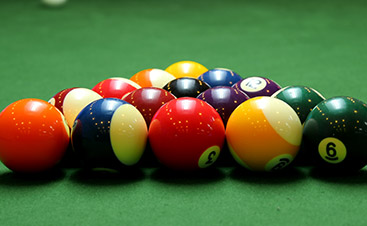 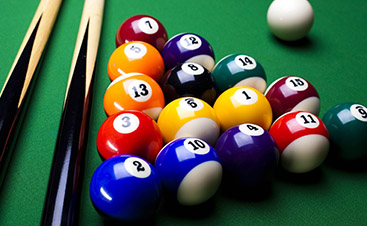 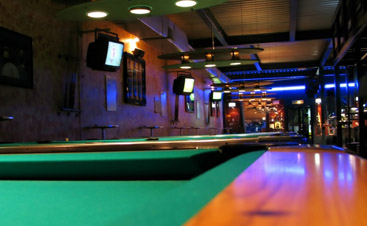 GET A QUOTE
OUR SERVICES